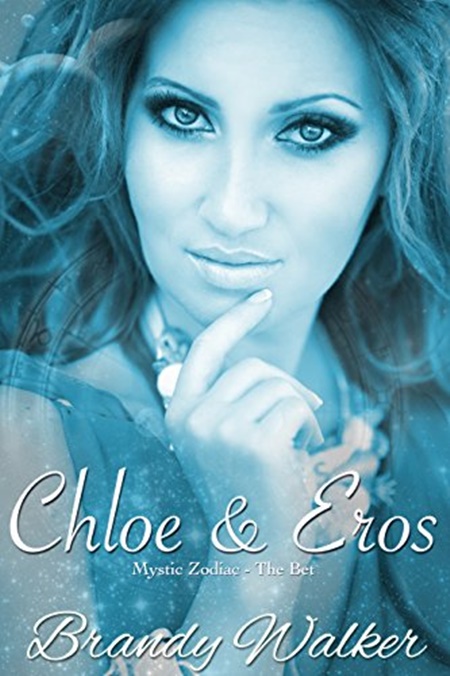 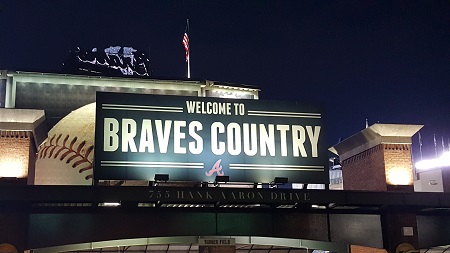 Enter to Win in the Set for School Giveaway!

School days are just around the corner,
or have already started for some of us.
Time to restock on supplies and replenish your funds. 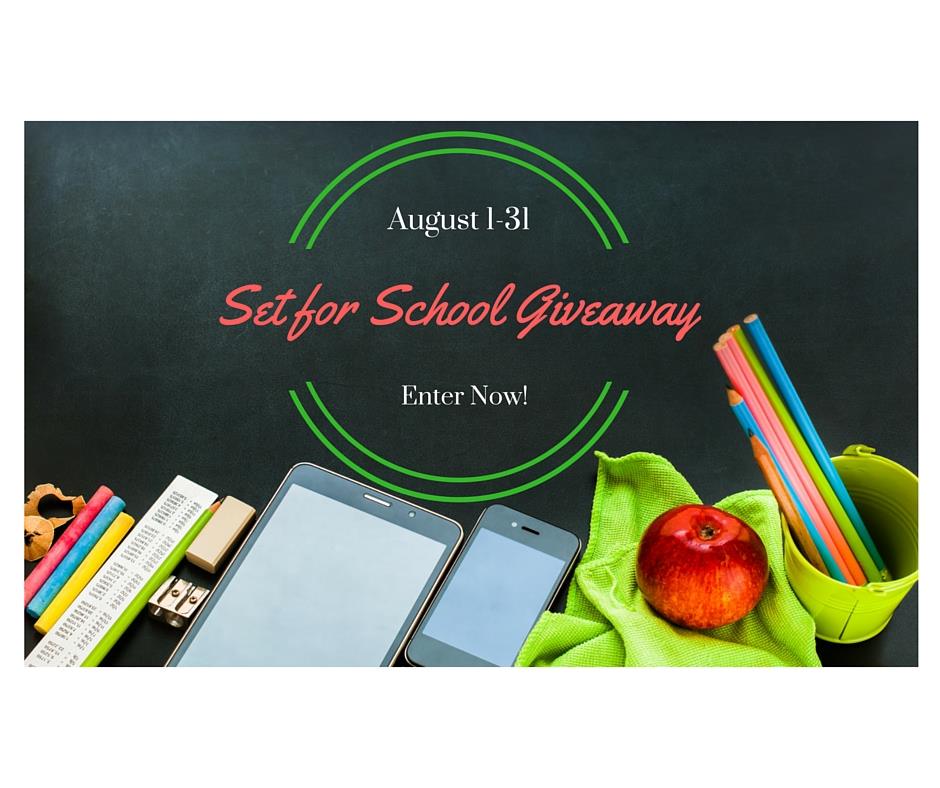 J.M. Walker is such an incredible author and designer. She’s gorgeous inside and out. She puts her heart and soul into her books and I’m happy to share with you an excerpt from her latest release, Stain. It’s the second book in her King’s Harlots MC series, it’s ONLY $0.99 right now, and readers are loving it… 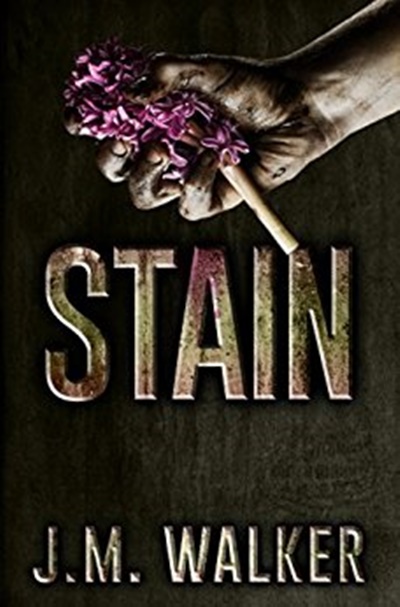 He wants to be alone.
Nightmares from his past keep him guarded and afraid.
Vice-One is his life. They’re his brothers—the only people who helped keep him out of his own head long enough to move on from the childhood he never asked for.

His therapy has been protecting his country, barely taking a break before beginning his next mission. But no amount of training can prepare him for his great challenge yet—convincing Meeka Cline that she will be his.

She wants out.
Her world fell apart when King’s Harlots no longer trusted her, but she continues to fight to gain back their respect.
All she wants is to help those wronged by the evil that has put a shadow on everyone she knows.
Asher Donovan comes to her for help when he needs her most only to have passion flare up between them. One problem: He’s her best friend.

Putting aside their friendship, they use the heat between them to please the depraved minds they now understand…

“I love you,” I confessed, my voice muffled by his shirt.

Asher pulled my head back, staring intently into my eyes. His thumbs brushed over my cheeks, wiping the tears away. “Say that again.”

“I love you,” I repeated with more confidence. “I’ve been in love with you since the first day we met. But you are so damned intense, I’ve never had the courage to say it.”

Asher searched my face before crushing his mouth to mine.

I sighed, leaning into him, and poured all of the love I felt for the man into that kiss.

I barely noticed the guys leaving us alone, giving us some space.

All I could focus on was the man staring down at me. My hand grazed up his chest to his heart. It beat rapidly beneath my palm but his body had finally relaxed.

When we were alone, Asher pulled me into his arms and knelt with me wrapped around him.

I sat there quietly in his arms, afraid to let him go. Afraid of losing him forever. It felt like hours since either of us spoke. The only movement came from Coby when he wrapped Asher’s knuckles in bandages. He left right after, not saying a word.

“I know you don’t want to, but you need to talk about what happened.” I grabbed Asher’s hands gently, brushing my thumbs over his damaged knuckles. “Your brothers need to know.”

Leaning his head against the wall, he let out a shallow breath. “Right now all I can think about is you telling me that you love me.”

My cheeks heated. Looking down between us, I played with the hem of his shirt. “What happened to you years ago scares me. As each day passes, you lose yourself. I can see the darkness that you try so hard to fight. You told me once it’s why you joined the Navy. You felt it was safer for you and whoever you came across. It took you away from the man who tried so hard to destroy you. But as selfish as it is, it took you away from me too.”

Asher shifted his weight so I was straddling his lap. He wiped a lonely tear that had fallen down my cheek. “I want to tell you that I’ll be okay. That I won’t have another episode. But seeing him triggered something. I know I need help, but I don’t want to sit there and talk to a fucking shrink about my problems. I know I have shit to deal with. I’d rather talk to you and that’s it. I don’t need anyone else. No one else can help me through it like you can.”

“You need your brothers,” I said softly.

“Of course I need them, but you—” Asher pinched my chin, forcing me to look up at him. “I can’t live without you. What I feel for you scares me. It terrifies me more than the fear I felt as a child. Because I know that if something happened to break us apart, I wouldn’t be able to live with myself.”

“Nothing will happen to us.” I cupped his cheek. “I promise. Whatever happens, whatever you need; I will be there. If you go see a shrink, I’ll be right there by your side. But you need to see someone.”

“I know, but I don’t want to take a shit load of pills for the rest of my life.”

“Maybe there’s another way.” I shrugged. “Whatever you decide to do, I will be behind you a hundred percent.”

“No,” he said, his voice firm. “I want you at my side. Not behind me. We’re equal, Hummingbird. Remember that.”

Fresh tears welled in my eyes, threatening to escape. God, this man and how he could make my heart melt in a shitty situation.

His eyes moved back and forth over my face. “I love you, Meeka. I love you so damn much. I can’t tell you how thankful I am that I broke into your bedroom that first night.”

I laughed which came out more like a sob. “Well, it wasn’t like you were a stranger or anything.”

“I remember the first time I saw you in those sexy as hell pajamas. With your perky little tits and tight as fuck ass.” He groaned. “God, the things I wanted to do to you that night.”

“You could have,” I whispered.

“And then what? Your dad would have fucking killed me or chopped off my dick and fed it to me.”

“But you could have kissed me, at least. All this time, I thought we were just friends but then when you did finally kiss me—”

“Baby, I was done the first time you smiled at me.” He rubbed a hand down his face, the dark mood once again taking over. “I know I need help, but I can’t do this without you.”

He kissed my forehead, then my nose, and placed a soft peck on my lips. “I love you. Fuck, I love you so damn much.” His voice wavered. “Don’t ever doubt that. No matter what happens. Know that I am yours.”

My heart swelled. “And I am yours.” 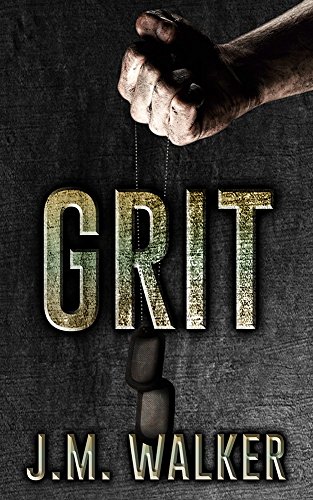 You can find out more about J.M. Walker on her website and social media:

Music Monday – So What by P!nk

There are so many things I love about P!nk… She’s bold and daring and in your face. She tells it how she sees it and isn’t a bit apologetic about it. She’s inspiring. Her words, heartfelt.

Now… If we could all be as brave…