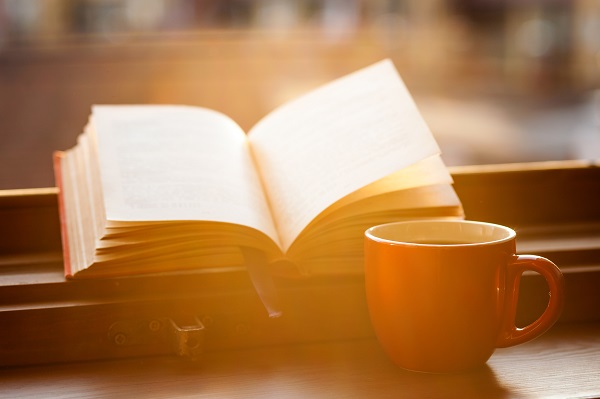 Curved Lines: Tattooed Bad Boys and the Women They Love
The Complete Set

10 Hot Tattooed Alpha Men and the Curvy Women They Love. Let these bad boys sweep you off your feet in this bestselling boxed set! From billionaires to shifters, there’s a book boyfriend for everyone.

Acquired Taste – Dee Carney
When celebrity chef August Jaeger mixes it up with a curvy food blogger, they both realize what they want isn’t on any menu.

Scorched Desire — Lexxie Couper
When a Harley-riding hunk literally sweeps her off her feet, Jilly Parker finds herself transported to a world of dragon shifters, carnal lust, and fated love.

Pretty In Ink – Merryn Dexter
Sexy, sweet Aubrey Jensen is everything a semi-reformed bad boy could want – but sometimes getting what you want doesn’t give you what you need.

Hot Tamale – Tilly Greene
Derek Schrizer is a retired Marine looking to get a new tattoo, not reconnect with his first love, the curvy sexy Cat.

Waking Up – Kathryn Lively
A chance encounter forces a plus-sized woman with dormant dreams to wake up and find her own Happily Ever After.

Marked By Ice – Dawn Montgomery
His only job is to protect her at all costs, but who will protect the big bad wolf’s heart once he gets a taste of her sweet lips?

Like a Boss – Quinn
Proving she’s more than a smart mouth and sexy curves would be a hell of a lot easier if she wasn’t so distracted by her sexy new boss.

Kinky Curves – Jodi Redford
The queen of dirty talk. The king of grind. Love is about to get real filthy.

Another Man’s Treasure – Dee Tenorio
A widowed actor and single dad pulls out all the stops to show a single mom just how well a woman can be treasured.

Keep up with events, giveaways, and more on the boxed set.
Check out Curved Lines’ Facebook page.

The authors are having an online party on Friday, August 12th in thanks to all their readers for putting them on the bestseller list. Come get to know the authors, have some fun, and possible win a prize or two. Hope to see you there.

Come party with the authors

Still not sure if this is the book for you? How about a sample?

10K Weekends For Writers – Week Whatever

it’s totally time to get back on this train!

Summer saps all my energy and strength and ability to think. It’s the worst time of my year and depression hits me hard, no matter how I try to force myself out of it, I just sink deep into the darkness until late-July. Once August comes around, I’m moving again,forward, rather than downward, and I’m filled with determination and motivation and I’m ready to go! So, that’s what I’m going to do!

If you’d like to join in, I’d love to have you along. Just keep track of your word count throughout the weekend… Today through Sunday at 7pm, then come back and post how far you got. The goal is 10K words, but if you don’t hit that, no sweat because the purpose is to get writing… 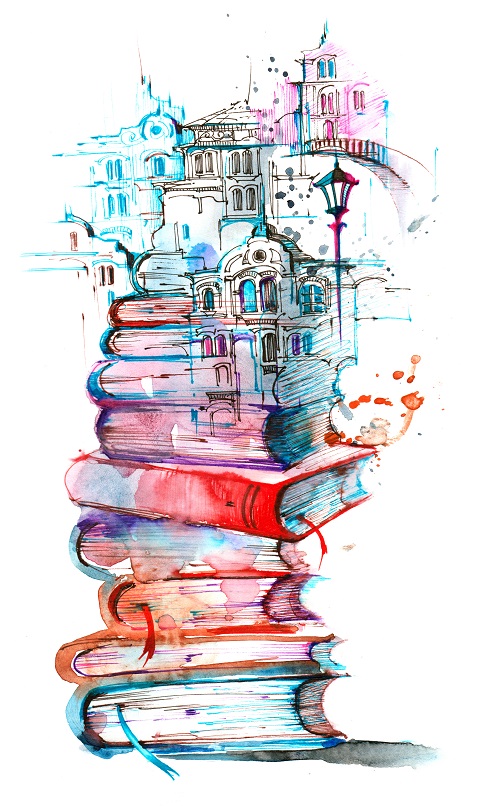 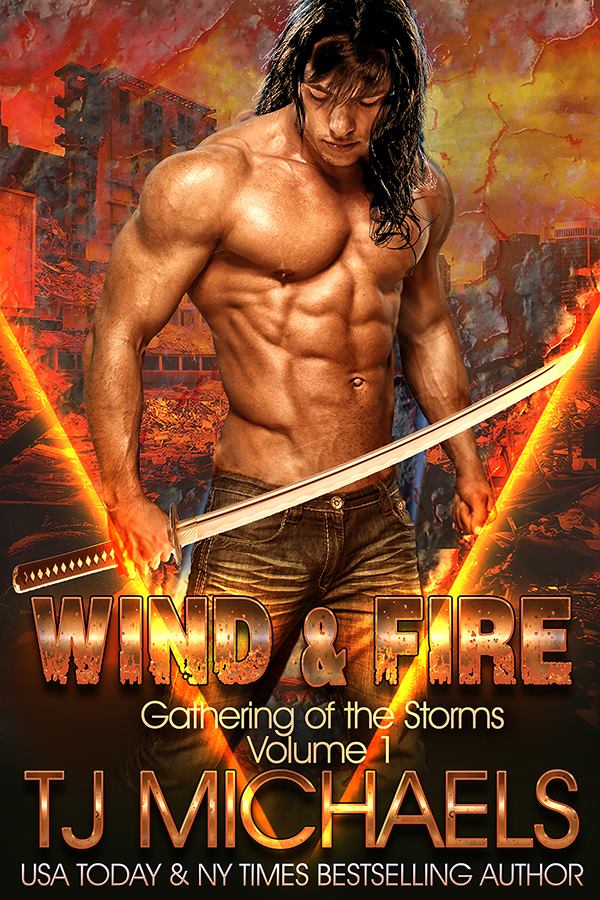