It’s a new year and I’m still hangin’ around.

Do you ever wonder when I’m going to give up the ghost and let it all go? If you haven’t wondered, I’ll be honest and say that I have. I have wondered a lot and have been close many times. And yet…

I’m either a glutton for punishment or… I… I’m just a sucker for pain (Thank you Imagine Dragons, Wiz Khalifa, X Ambassadors, Logic, Ty Dolla $ign, Lil Wayne). Maybe I’m just tenacious and don’t know when to quit, even if it seems that I’ve done exactly that.

I’ve let everyone down from readers to editors to publishers to friends, but let’s be honest here… The one I’ve let down the most, the one who has suffered the most is me. It’s not the fault of anyone, but me. No matter how much I’d rather it be on someone else, it’s not. It can’t be. I’m the only one in charge of this train wreck.

And I still have stories to tell. I still have books to write. I still have things I want to say. So, for the time being, whether it’s a year or two or more, I’ll be here writing, publishing, reinventing myself, growing, changing. 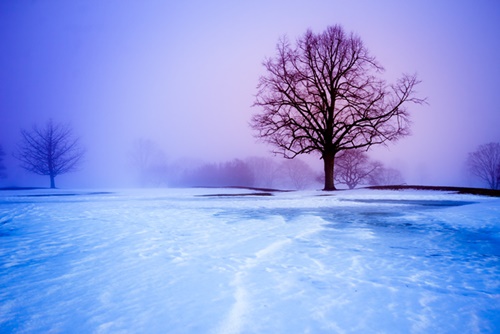 I started to add some text to the image above, but it’s too beautiful to touch. It’s bright and it’s crisp and it’s new and it’s open. It’s open to all the wonders we can imagine.

It’s bitterly cold here in the south and while I don’t usually mind cold, we southerners aren’t built for this kind of cold. We have thin blood. We can handle heat and humidity better than most. But this cold stuff? 11 degrees? Nope.

As I write this, though, it’s cloudy and I have two cats in the office with me. Two more out on the couch. One upstairs. And one in a cat tree in my old office. What I don’t have with me is a cup of coffee which will be rectified momentarily.

There is no purpose to this message other than a HELLO! And a wish for you, whoever you are, to have a wondrous 2018.

In the coming weeks, I’ll fill y’all in on my ideas for the coming months, but for now, let’s all just stay warm and cozy up with a good book.

If you are anywhere in Irma’s path, you’re in my thoughts. I hope you are safe, or safe as you can be if you stayed.

My family stayed. My brother and his family are in the Tampa area. My mom and grandmother are in central Florida between Ocala and the Gulf of Mexico. The spouse has family in the Jacksonville area.

Irma is serious and seemingly pissed off at something and my stomach is in knots with worry for not only my family, but for friends who have decided to ride out the storm.

I lived in Florida for 37 of my 46 years and though I’ve been through storms before, even I would have left.

Take care and hopefully we’ll see all on the other side of this.

I saw this on her Twitter account and given what is going on in Charlotte, North Carolina, these words from Brene Brown touched me… Hug your loved ones. Hug your neighbors.