See y’all when I get back… 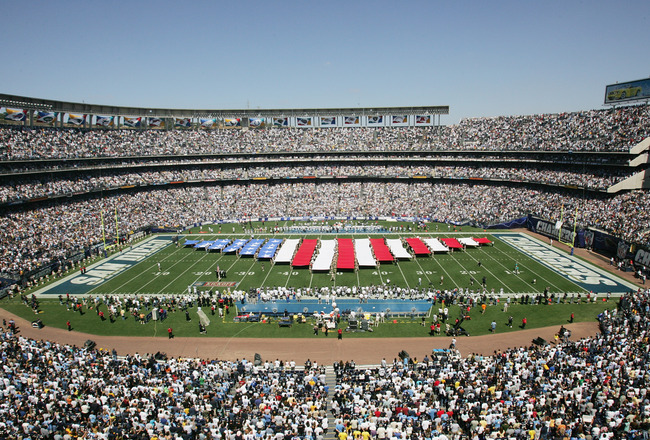 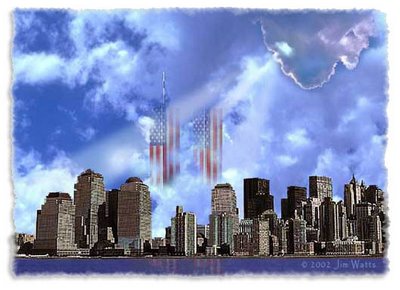 Glad to be home…

No truer words were ever spoken. Okay, well, maybe truer ones, but at this moment, nope.

I’m gonna tell you, it’s miserable going from whole wheat, whole grain, natural foods to processed and eating out a lot. However, there was strawberry cake one night that I might kill to have a slice of again…

I met some fabulous people at Authors After Dark though and I am very glad to have gone and met them. Melissa Schroeder (straight shooter and I love that), Kris Cook (just so fabulous beyond words), Joy from Joyfully Reviewed (who welcomed me with such open arms and a smile), and Cat Johnson (who gave me valuable branding/marketing ideas). I spent a lot of time with Samantha Kane and Mari Freeman. We laughed, we went sightseeing, we journeyed to Starbucks! I met people who (when they knew who the hell I was) have loved my books and people who have in the past ragged on them and ripped them to shreds. I met people with ginormous egos and others who were so down to earth and kind and sweet. Larissa Ione was one of those down to earth people and I caught her as we were both standing off to the side at one point. We struck up a conversation and she was easy to smile and laugh and talk. I had not read her books before but because of that one moment, I will try them now. Others, not so much.

I got to spend some time talking with Delilah Devlin. I had met her at Lori Foster’s Reader and Author Get Together. I learned a lot from talking to Delilah and she’s so kind. I also met Sidney Ayers again. She’s very quiet but easy to smile and told me that her books are funnier than the covers appear so, I bought the first one, Demons Prefer Blondes and am going to give it a try!

The tattoo artist tagged me within seconds of meeting me as submissive (which is true). Kinda caught me off guard though and I left my friend Kendra alone with him and her tattoo shortly after that. She’ll forgive me…lol.

I met people from Twitter whom I just wanted to hug and cuddle with… @esmerose1977 and @juju221.

And I hung on the ever fantabulous Dakota Cassidy because I truly can’t get enough of her! She’s very gracious to tolerate me.

Look at me name dropping! LOL. As if, right? However, these are people I met and who stood out to me. Of course, I cannot forget Jen B. and Susan, two readers who actually knew me, actually looked for me. Those were awesome moments.

Aside from Lori Foster’s Get Together, Authors After Dark is only the second con I’ve attended. It was interesting, busy, however it was more busy for others than for me. I was more a tag-a-long than anything. I was a late sign-up, which was fine. Not being in the mix and middle of things, allows one to observe and listen and even find time to connect. I didn’t have to be here or there or in two places at once and that was nice. Very few people knew me, but, in the grand scheme of things… One of my roommates, Eliza Gayle… Now everyone knew her and some were falling all over themselves to get to her. Readers, and bloggers, and authors alike gravitated toward her. She was truly in her element and that was cool to see. Whereas me, I was like a fish out of water…

Authors After Dark 2012 is in New Orleans. I won’t be going to that one. August? New Orleans? Off-season? No… But Philly, that was amazing. It was so different than the Southern cities I’m used to. The atmosphere was hurried, lively, loud. I loved walking around the city, seeing the sites, the architechture, the history. The history was fabulous. And the cheesesteaks. I have to say y’all, the cheesesteak thing… There’s a bit of controversy there. Is it best with Wiz? With provolone? With American? Hell if I know! The one place we went, they said provolone. The people we talked to outside that place said wiz. I do believe after trying both, I’d have to go with wiz. Are you wondering what wiz is? Cheese Whiz. It melts into the steak better and is just more delicious. I am however cheesesteak’d out. I’m actually tired of eating out all together and as I said earlier, I’m glad to be able to eat home cooked, real food again.

I came home with two new book ideas, one I need to write on today and one I need to get started on very, very soon. The whole time I was there, I couldn’t wait to get back to writing and so, I think I shall do that now. And today will be an Elvis Presley listening day… Do you have a favorite Elvis song? Mine is Moody Blue.