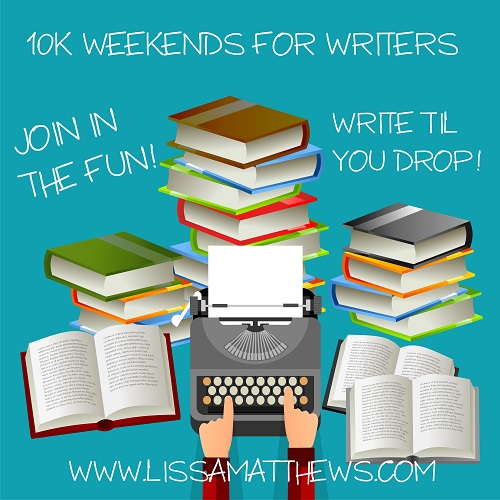 It’s that time again and y’all I’ve got a crapton of words to get down this weekend. 10K minimum! Who’s with me?

If you’re new to this, all you need to do is sign up with the Linky at the bottom of the post, then start writing! That’s it! Oh, and we talk on social media, encouraging each other through the weekend with the hashtag #10KWeekendsForWriters

Blogger, or author… Come on down! Keep track of your word count and let us know at the end of the weekend!

Snag the button from the side bar. Tell your friends. Invite people to join in! The more the merrier. This is about building community, getting words down, and having fun challenging ourselves! 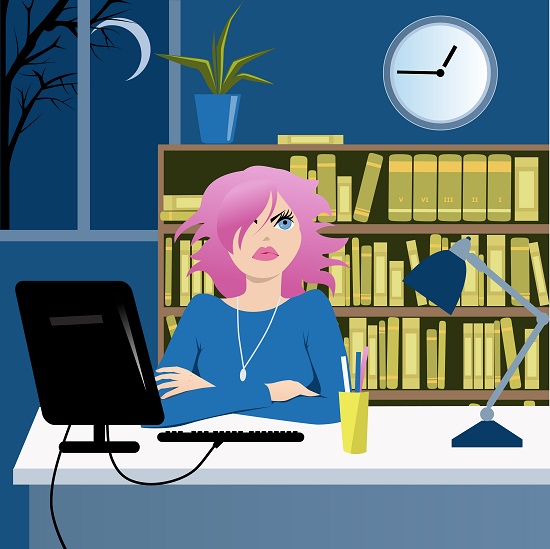 Are y’all ready? Do you have 10K words in you? Do you need to do some hard and heavy writing over the weekend? This is the challenge for you!

Beginning at 7pm on Thursday night (tonight) and ending at 10pm on Sunday night, the goal is 10,000 words. If you come in under that, it’s cool. Maybe it’s something to work up to. Maybe you’ll get it right out of the gate. You may write 10,000 words in a day. Whatever your ability and timetable, you have a whole weekend to get in as many words as you can.

Check in with the Linky below. Keep track of where you started with your word count and where you ended, then come back on Sunday night and leave a comment on this post about your progress.

Are you ready? Let’s get writing! 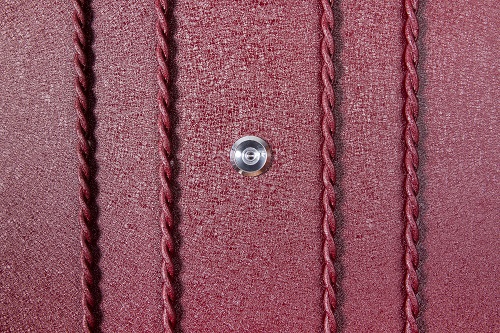 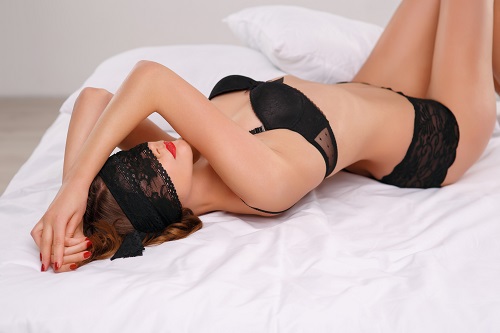