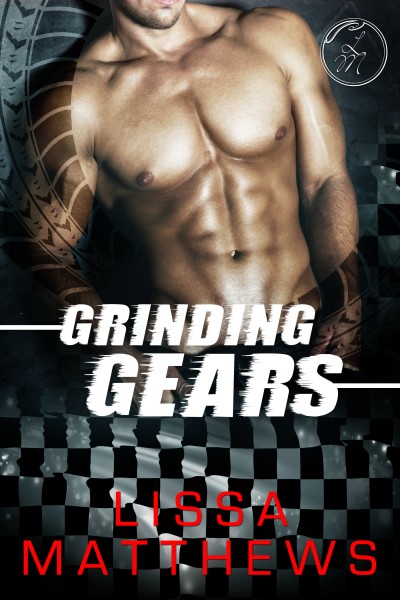 February 10th. He’ll be available for you on February 10th. This is Alli’s story. You met her in Stick Shift, remember? Candi’s story is next, and man oh man… There may be a 4th book, but I’m still toying with the idea of it.

I know there are some of you who aren’t on Facebook or follow me on social media and that’s cool, but I do a lot of talking there about books and what’s upcoming. I thought I’d paste the latest information here on the blog for those of you who haven’t been caught up yet just to keep you in the loop.

There’s a lot and I do mean A LOT of books in the works. I don’t write as fast as y’all want me to or as fast as I want to, but if you’re waiting for something, it’s coming, I promise. Some of it I don’t have control of, some of it I do.

There’s a couple billionaires coming, a romantic/erotic suspense coming, more Masked books (though I need to let y’all know what’s happening there as far as the series itself. I’ll do that in a separate post), Lone Star Sweets book #4 (Jerome) and a short story for it that’ll be #3.5 or #4.5 (Cass’ bakery story called Filled), Bad Boys of Racing #3 (Candi) and probably a #4 (Grant), a motocross series, a football standalone, another werebear to follow Shifting Currents (Mari’s story), and a Southern menage series to go with Up In Smoke (from the Five Alarm Alphas box set), a holiday paranormal (A cookie elf!!! How fun!), and a BDSM story set in a special world with a whole slew of others authors called The Club (more on this one very, very soon).

I’m always open for questions and comments and thoughts. Feel free to bless me or curse me. I will totally understand. I appreciate all of you who’ve stuck by me from the beginning and those of you who’ve come along in recent months. You’re all awesome.

Leave a Reply to Tina B Cancel reply